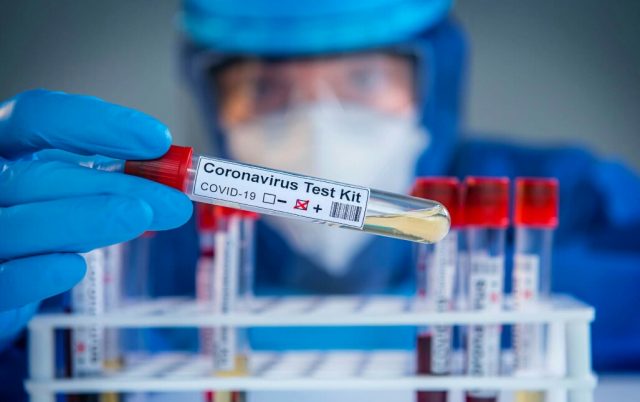 The new infections were recorded in 12 states and the federal capital territory (FCT).

Before September 13, 2020, the last time the country recorded less than 100 new positive samples was on April 27, when 64 cases were confirmed — at the time, Nigeria had 1,337 cases, out of which 251 patients had recovered, while 40 persons had died.

While the current count of confirmed cases is inching slowly towards 60,000, Sunday’s figure seems to point towards a major bend in relation to flattening the curve of infection.

Four new deaths were recorded on Sunday, with the fatality toll now 1,082.

Meanwhile, with 64 people discharged on Sunday, Nigeria recorded its lowest daily recoveries since May 21 when 47 patients were confirmed to have recovered from COVID19.

NCDC: Over 3,000 COVID19 Recoveries On Wednesday – With 127 New Positive Samples

We Are Not Rubber Stamp N’Assembly – Senate President