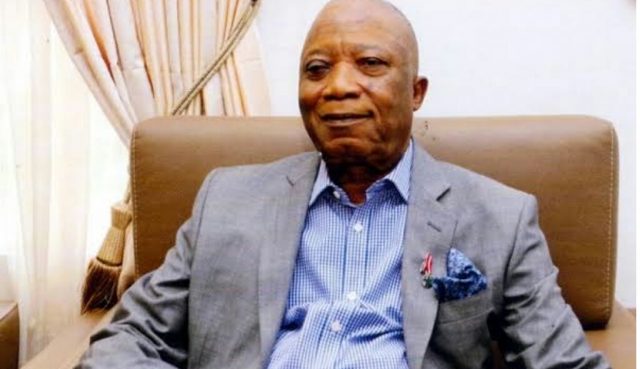 Following the Post-No- Debit (PND) order placed on leading betting and lottery companies in the country two weeks ago, the Central Bank of Nigeria (CBN) has in addition requested for every detail of bank accounts of directors of those companies.

Those affected include: Kessington Adebutu and his children: Ajibola, Adebisi, Segun and Olanipekun. Others are Kunle Soname and Ayo Ojuroye of Bet9ja as well as Nairabet’s Akin Alabi and his wife. Alabi is a member of the House of Representatives.

The latest order by the apex bank also extends to the directors of BetKing and other gaming companies.

Premier Lotto, which is popularly known as “Baba Ijebu”, BetKing and Bet9ja are the most prominent of all the affected gambling companies.

A letter addressed to all Money Deposit Banks (MDBs) where the 16 affected persons run accounts was signed by Z. Marcus on behalf of the Director of Banking Supervision of the bankers’ bank.

The letter tells the banks to furnish CBN with information on all domicillary accounts belonging to the directors of the lottery and sport betting companies.

The bank wants details of every Domicilary account linked to their Bank Verification Number (BVN) between January 1, 2013 and July 31, 2020.

Politicos had reported that due to alleged illegal foreign exchange dealings, CBN restricted activity to the corporate accounts of the firms.

The latest move, we gather, shows that there are likely tax and other-related infractions that have been sustained under the radar over the years by these directors.

The deadline for the banks to comply with CBN’s directive is 4:00 pm today (Wednesday, 16th September, 2020)

Early September, CBN placed a post-no-debit on the bank accounts of 38 companies.

The companies are being accused of forex infractions, moving forex abroad without the required authorization and “economic sabotage.”

A betting company reportedly moved $420million abroad under the pretext of software purchase.

But the funds were traced to the foreign accounts of its directors.