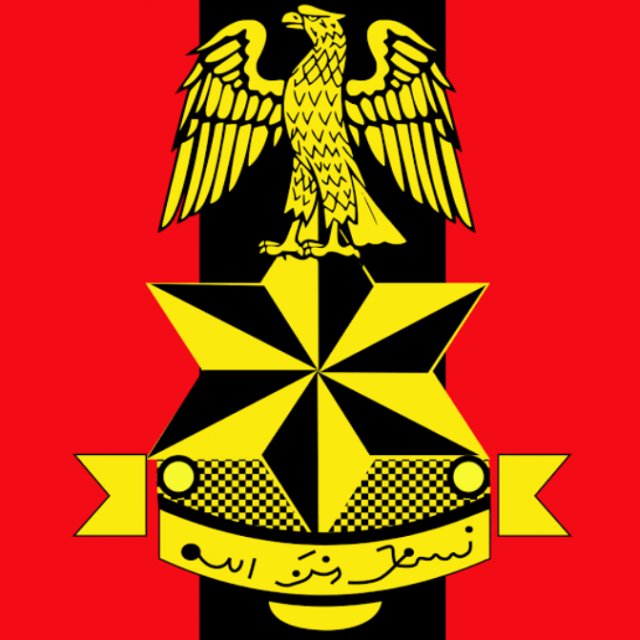 The Nigerian Army on Saturday effected a major redeployment of senior officers to reinvigorate the war against terrorism and other forms of criminality in the country.

The Director, Army Public Relations Brigadier General Sagir Musa, said the move was to rekindle the spirit of professionalism and enhance productivity of the army.

“All the postings and appointments take effect from the 18th of January 2021. While wishing all the officers well in their respective appointments, the Chief of Army Staff enjoins them to take their new responsibilities/appointments seriously and discharge all duties professionally with utmost loyalty to the nation and the Service.”

My Disengagement And Importance Of Alternative Address