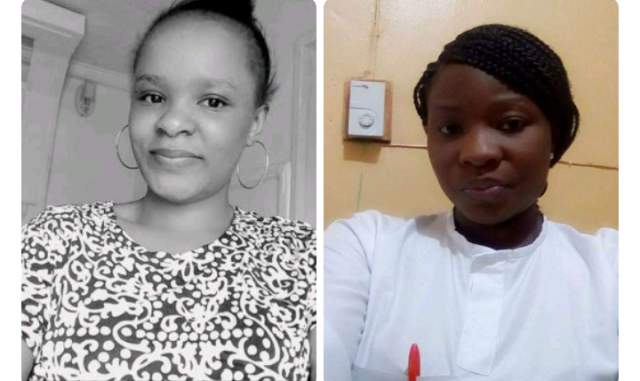 It was gathered that the hoodlums stormed the hospital through the fence, shooting indiscriminately and in the process took away the nurses.

Both medical personnel were said to have graduated from the Kaduna State College of Nursing and Midwifery, Kafanchan.

The incident is coming on the heels of bandits’ attack on Greenfield University along the Kaduna – Abuja highway in Chikun Local Government Area of the state, killing a staff member of the institution while several students were abducted. Although, the school has denied the report.

The Chairman of Kajuru local government area, Casfra Caino, who confirmed the incident to newsmen on Thursday, urged residents of the area to remain calm.

North-West Can Be Likened To Afghanistan, Says El-Rufai

WHO IS BEATING THE DRUMS OF IMPLOSION?