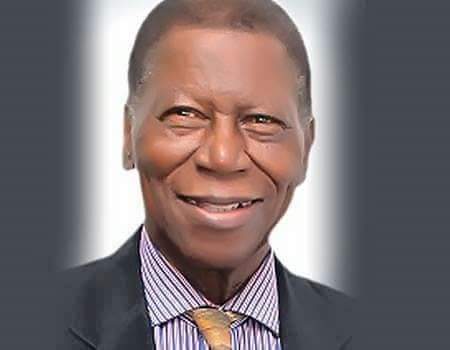 His relationship with Abiola went beyond clinical affairs as they became not just friends but soulmates in the realisation of the annulled mandate. As a result, he was subjected to all manner of psychological torture by the military, which denied him access to the detained winner of June 12, 1993 presidential poll at some point. He was equally detained by the Abacha junta.

Businessman Drags Abba Kyari To Judicial Panel – Accuses Him Of...