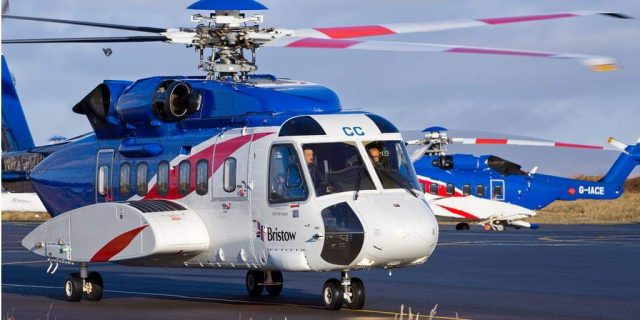 The executive airline is well known in the oil and gas sector, said those sacked comprised both Nigerian nationals and expatriates working with the company.

The airline in a statement said it had engaged the NAAPE to negotiate a fair and equitable redundancy compensation for the affected individuals.

According to the airline, the decision to sack the pilots was due to the severe impact of the COVID19 pandemic. It said its business had been affected adversely and would use the period to now restructure all aspects of its business model.

The statement said: “The spread of the COVID19 virus has severely impacted all sectors in the aviation industry including our market, which primarily serves the Nigerian oil and gas sector.

“In addition, the ongoing downturn in the global oil and gas market continues to influence and determine the demand for our services.

“The combined effects of these ‘arisings’ has resulted in very significant reductions to our business particularly a reduction in the number of contracted aircraft in Nigeria.

“As a result, the company must now restructure all aspects of its business model (both Rotary & Fixed Wing), including an extensive review of its operations and we continue to drive efficiencies, but with zero compromise to safety and our core values.

“One of these measures includes the right sizing of the business to ensure that the company has the optimal level of personnel to continue the safe delivery of its services to its clients, whilst allowing the appropriate capacity for future growth.

“Accordingly, and with much regret, the company has taken the very difficult decision to release over 100 pilots and engineers (both National and Expatriates) over the next couple of weeks.

“In compliance with the relevant labor and local content laws and also best practices; the company has engaged the leadership of the National Association of Aircraft Pilots and Engineers (NAAPE) to negotiate a fair and equitable redundancy compensation for the affected individuals.”

Although the decision to sack the affected staff may not be unconnected with the industrial action declared by the union, the National Association of Aircraft Pilots and Engineers (NAAPE).

The strike entered its day two on Tuesday, paralyzing operations of the firm. The union had decried the unfair treatment of its members by the management, which include the alleged pay disparity, non-implementation of the agreed conditions of service, among other allegations which the airline dismissed as untrue.

The management described the industrial action as illegal and unwarranted, saying it remained open to dialogue with the union. But the crisis reached a crescendo on Tuesday when the management issued a sack letter to the over 100 pilots and engineers working with the airline.

Mamman Daura: Tribute to Baba at 80!