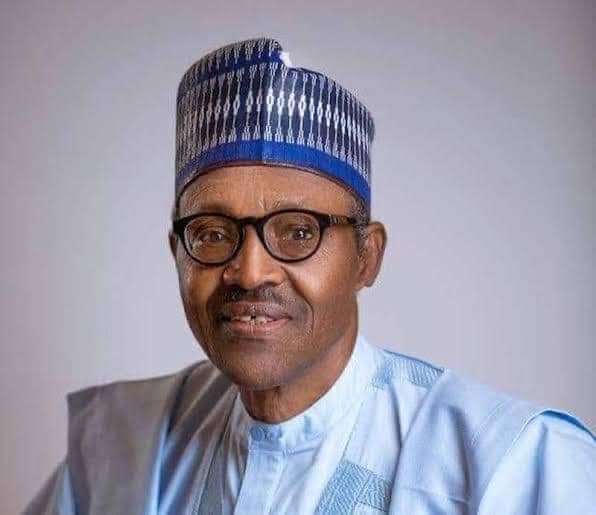 President Muhammadu Buhari in a nationwide broadcast on Friday morning hinted of his plan to rejig the nation’s security apparatus to tackle worsening insecurity.

In his New Year’s speech, he expressed hope that the country would continue “to weather all stormy waters and emerge stronger and better where others have fallen and disintegrated”.

“This nation, this Nigeria, will survive and thrive,” the President said.

According to him, there will be a “re-energising and reorganising” of the security apparatus and personnel.

This is the clearest indication yet that the President might have heeded the numerous calls to tinker with the security architecture in the quest to put an end to banditry, kidnappings and other forms of insecurity especially in the northern part of the country.

Buhari said: “The year 2021 will indeed be a year where we will work to reinforce the hopes of fellow Nigerians in the vision of a united and progressive Nigeria.

“Some of the key priority areas we would direct our attention and strengths to include: re-energising and reorganising the security apparatus and personnel of the armed forces and the police with a view to enhance their capacity to engage, push back and dismantle the operations of both internal and external extremist and criminal groups waging war against our communities in some parts of the country.”

The President recalled the abduction of the over 300 boys of the Government Science Secondary School, Kankara inhis home state of Katsina and praised the “professionalism” of the armed forces in rescuing them.

“We recognise that we rapidly have to move to a more proactive and preemptive posture to ensure that these sorts of traumatic incidents do not become a norm.

“Our administration is fully aware of the responsibility we have to protect the lives and property of all Nigerians, and we will not relent in learning and adapting to changing threats to our national security and civic wellbeing,” the President said.

He noted that 2020 came with a lot of challenges, ranging from security and economic issues to “understandable protests that were mainly led by our youths”.

The protests, he said, “served notice to the demand for police reforms and accountability”.

President Buhari reaffirmed his commitment to Nigerians, especially the youth, who he said need “collective encouragement and support”.

“In securing this nation we need to secure the future of our youth…In this regard, we will partner with the legislature to develop an enabling environment to turn their passions into ideas that can be supported, groomed and scaled across regions.

“This will create vast opportunities in fintech, agriculture, business process startups and in the entertainment industry,” he said.

On the economy, the President said it is being diversified and infrastructure is being rebuilt, while his administration is putting reforms in place in the power sector to significantly expand generation and distribution.

“Our focus is on revamping the economy through the national economic diversification agenda that supports the primary goal of national food self-sufficiency.

“This has helped reduce the growing food-related inflationary figures and have in considerable measure positively impacted our food security status during the long months of the pandemic lockdown.

“As an administration, we are currently undertaking a series of special interventions designed to boost job creation and support the entrepreneurial drive of our youths.

“With the recent opening of our borders, we expect that the pent-up demand of legitimate cross-border and international trade will boost the fortunes of the many small businesses and agricultural enterprises that depend on Nigeria’s trade and commerce.

“The message to our West African neighbours is that Nigeria is once again fully open for those willing to conduct business in a fair and equitable way,” the President said.

On the anti-graft war, he said the executive would work with the legislature to enact laws that would strengthen the fight.

“On the part of the executive, we would ensure the diligent and timely prosecution of corruption cases, while appealing to the judiciary to ensure that corruption cases are dispensed with expeditiously,” President Buhari said.

Buhari spoke of the need to keep the country safe from a resurgent cycle of Coronavirus as his administration finalises plans “to procure and efficiently and effectively distribute the COVID19 vaccines”.

“I urge you all fellow citizens to observe strict COVID19 prevention protocols,” the President added.

No Forex For Food Importers – Buhari, Vows To Tackle Food Inflation In 2021

PHOTOS: Dorsey, Twitter’s CEO In Lagos For A ‘Quiet’ Visit