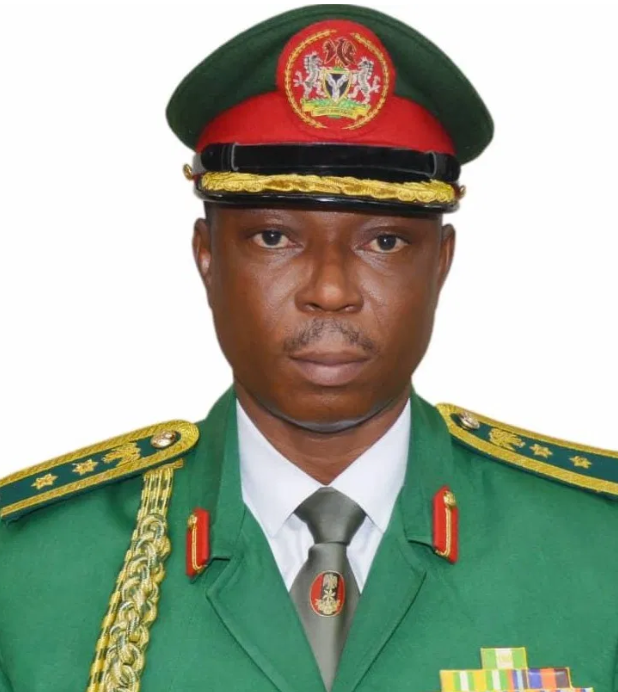 The Army spokesperson, Brig Gen Mohammed Yerima made the announcement in a press release containing postings of other senior army officers.

General Yerima said the appointments of senior officers are in line with the Chief of Army Staff’s vision to have a professional Nigerian Army ready to accomplish assigned missions within a joint environment in defence of Nigeria.

“The Chief of Army Staff, Major General Faruk Yahaya urged all the affected senior officers to justify the confidence reposed on them. All posting and appointments are with immediate effect.”

Nwachukwu takes over from Brig.-Gen. Mohammed Yerima, who assumed duty as a spokesperson in February, while CG Musa takes over from the current Chief of Army Staff. Gen. Nwachukwu until his appointment was the Acting Director of Defence Information, at the Defence Headquarters. He was also the Deputy Director of Public Relations, Headquarters Theatre Command of Operation LAFIYA DOLE, now Operation HADIN KAI.

See What Buhari Has Done To Nigerian Air Force

Akure Explosion: ‘I Didn’t Know I Was Carrying Explosives’