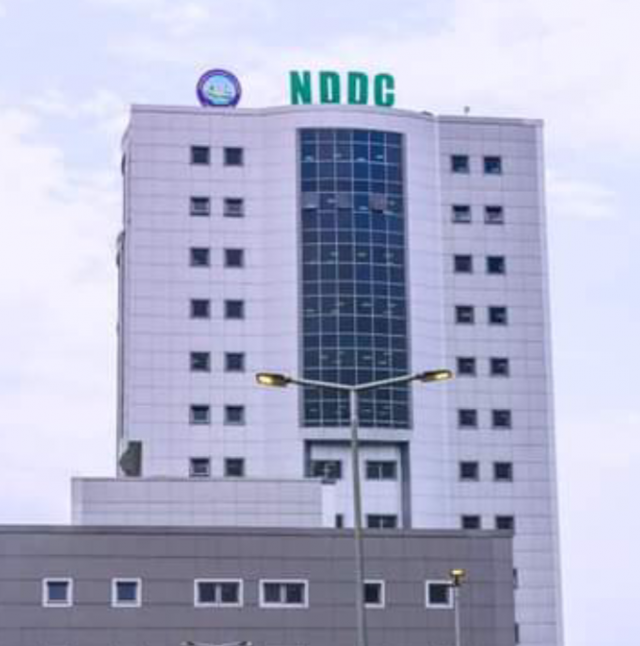 By donating huge quantities of medical equipment and vaccines this week to the nine states it covers, the Niger Delta Development Commission (NDDC) has lived up to its billing as a first class interventionist agency that responds to the urgent needs of the people in the region.

For this and other initiatives in recent months, the commission has received commendations from various stakeholders across the region. Just this week the agency announced a donation one Porka walk-in cold room; various quantities of medical solar direct drive refrigerator and typhoid and hepatitis vaccines. The cold room and refrigerator would be used in storage of the vaccines and other medicines.

The donation of these equipment and vaccines demonstrates the commission’s support for the elimination of some of the preventable illnesses that have negatively impacted the health of the people of the region. It is a point the NDDC Interim Administrator & chief executive, Efiong Akwa, emphasized during the distribution event.

At the ceremony flagging off the distribution of these items, Akwa said that the health of the people of the region is central to the mandate of the agency. He said: ‘’No community, country or society can fully realize its potentials and promise, unless the best of its public health system, as well as health of its people, is protected and promoted’’. Over 4.5million people die of typhoid globally every year, according to the World Health Organization (WHO). I can only urge the commission to ensure that these medicines are well preserved and are administered to the most vulnerable groups of the population.

Says Rivers State Commissioner for Health, Dr Princewill Chike: ‘’the vaccines and the cold chain equipment are very important to the health of our people. The vaccines are meant to make people well, and Rivers State government does not play with the health of its people’’. In addition to the hepatitis and typhoid vaccines, NDDC should also liaise with the federal government to facilitate the procurement of COVID19 vaccines for the people of the Niger Delta.

Only a few months ago, the commission has donated five refuse trucks to the governments of the nine states.

Court Orders Yari, Companies To Forfeit Accounts Linked To Them