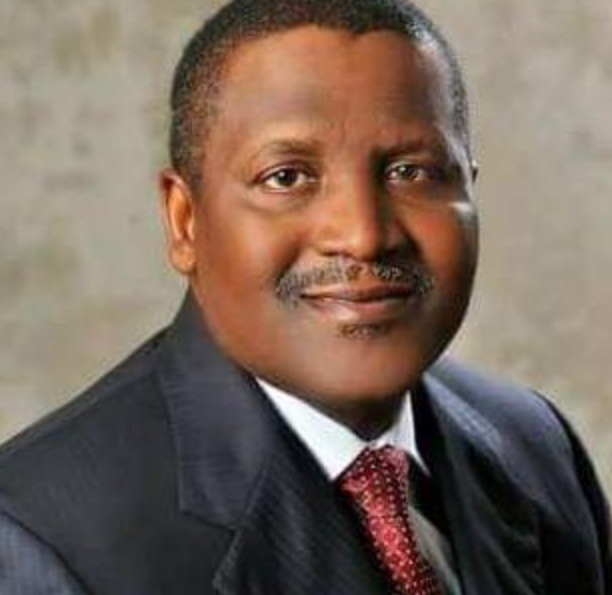 Dangote Industries Limited ended trading on the Nigerian Stock Exchange on Friday as the biggest loser leaving its owner, Aliko Dangote, with a drop in net worth by $900 million.

According to Bloomberg, “The majority of Dangote’s fortune is derived from his 86 per cent stake in publicly-traded Dangote Cement. He holds the shares in the company directly and through his conglomerate, Dangote Industries.

“A $12 billion oil refinery that is currently being developed in Nigeria isn’t included in the valuation because it’s not yet operational and construction costs are calculated to outweigh its current value,”