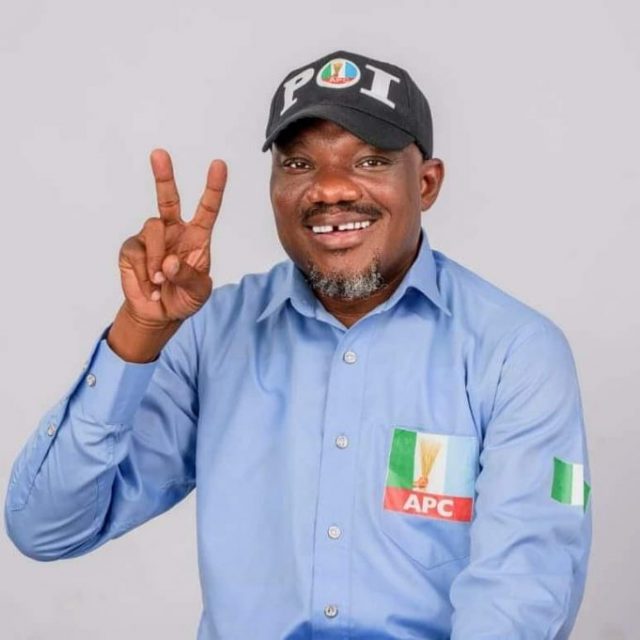 This follows prayers by a member of the Peoples Democratic Party (PDP) Kadiri Oshoakhemhe in a suit No: B/358/20 filed a case against the APC deputy governorship candidate and two others.

Ganiyu was the running mate of Osagie Ize-Iyamu, the APC governorship candidate in the last governorship election won by Governor Godwin Obaseki PDP.

There are several pre-elecction matters currently going on in many courts between governor Obaseki and the APC candidates. Before the election there were litigations alleging that Audu falsified his certificates.