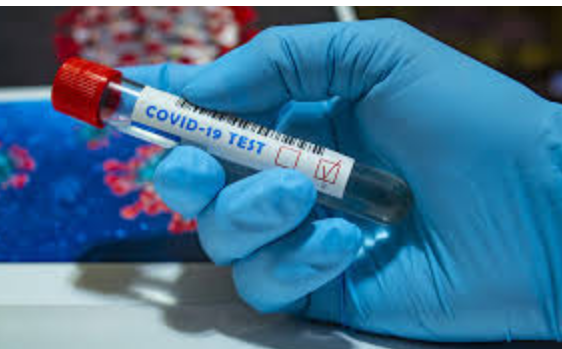 The Nigeria Centre for Disease and Control (NCDC) on Friday recorded 49 cases of COVID19 in five states.

According to the agency’s statement for May 14 data, Enugu recorded 22 infections followed by Lagos with 18 cases and Rivers with 6 infections.

No deaths were reported on Friday.

Meanwhile, 12 people were discharged after recovering from the virus.

According to NCDC, to date, 165,661 cases have been confirmed, 156,399 persons have been discharged and 2,066 deaths have been recorded in 36 states and the federal capital territory (FCT).

Don’t Be In A Hurry, Amaechi Tells NPA Probe Panel – Shuts Door Against...