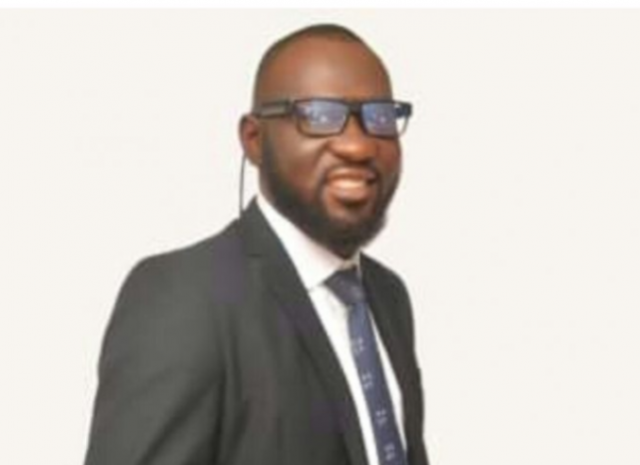 On Friday, the Central Bank of Nigeria (CBN) through a statement banned Nigerian banks from facilitating cryto currency transactions.

Since then, there have been so many negative reactions by commentators.

Here under are eight points to note about the directive by the CBN: