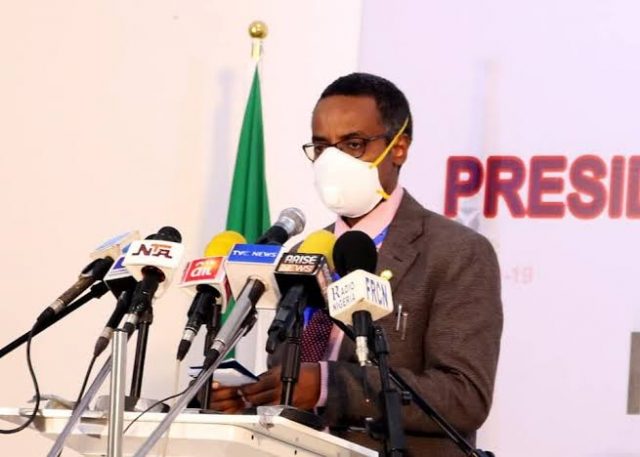 Presidential Task Force on COVID19 on Tuesday said schools in the country will resume on January 18 until the Ministry of Education announces any changes.

The Minister of Education, Adamu Adamu, had on Monday, said the Federal Government would review the January 18 earlier date fixed for resumption of schools across Nigeria.

The minister, who spoke at a PTF briefing in Abuja, attributed the decision to the second wave of COVID19 currently ravaging the country.

But explaining further, the PTF coordinator said the minister did not say the date has been changed.

“So, for the moment, it is still 18th January until the ministry of education comes back either with an alternative date or reconfirm that.”

Earlier PTF Chairman and Secretary to the Government of the Federation, Boss Mustapha, on Monday, said travels, reopening of schools, businesses and religious centres contributed to the rise in coronavirus cases in Nigeria.

“It is however very instructive to stress that factors that have contributed to rise in numbers from late November 2020 included increased local and international travels, business and religious activities, reopening of schools without strict compliance with COVID19 safety measures.

“The full import of the fore-going is to press further on the need for us all to elevate the level of our vigilance and compliance with the recommended non-pharmaceutical interventions,” he had said.

TRENDING: I Caught My Wife In Bed With Married Man –...