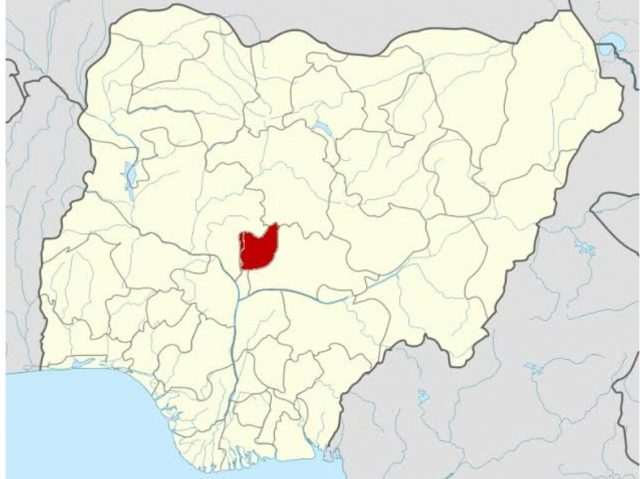 Five persons who were abducted in the Tunga Maje village in the Federal Capital Territory (FCT) have regained their freedom.

They were released in the early hours of Tuesday according to police sources. On Thursday last week, we had reported that gunmen stormed the community and took away some residents.

FCT Police Public Relations Officer, DSP Anjuguri Manzah did not give details but confirmed they are released.

“I can confirm they have been released,” he said simply.

EFCC Arrests Two Lecturers, 28 Others For Internet Fraud In Kwara

My Husband Was Not A Wicked Man, He wanted To Work For God – Gana’s Widow

The Essence Of Humanity And Achieving Happiness

NYSC To Set Up Zonal Offices