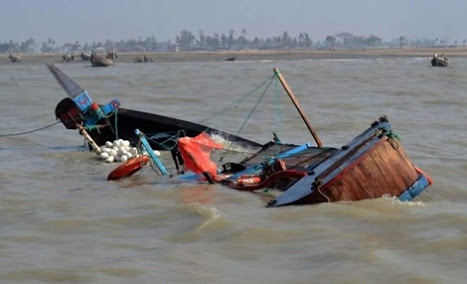 No fewer than 10 persons have been killed in a boat accident that took place on Friday in Lagos.

The Friday accident happened when the boat capsized around Kirikiri in Apapa area. Apapa is home to Nigeria’s major seaports and is close to many island fun sports and communities.

He said families of the deceased were still claiming their bodies, while search was on for the three missing persons.

“There were 18 people in the boat. It left Kirikiri for Badagry but developed fault with the engine.

There have been an increase in water transportation recently following the partial closure of the third mainland bridge in the state.