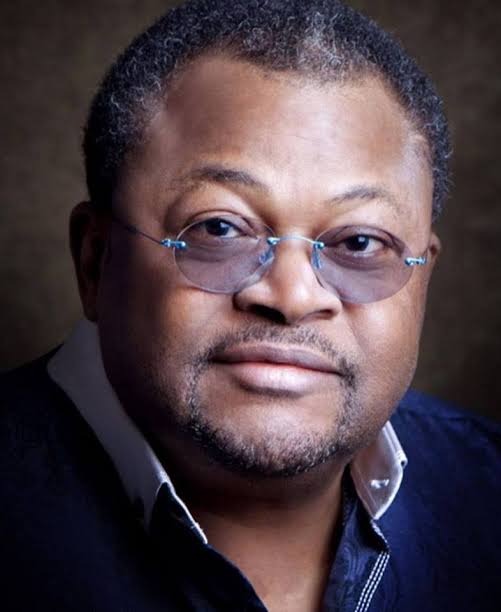 Chairman of telecommunications giant Globacom Mike Adenuga (Jr) and his company, Glo are about now being arraigned before a Federal High Court in Lagos in a suit brought by the Federal Government of Nigeria over alleged environmental violation.

Both Adenuga and his company are to be arraigned before Justice Muhammad Liman.

The case is listed as number seven, in the court’s cause list sighted by this medium, which has been endorsed by both the prosecution and Adenuga’s legal representative.

The charge against both Adenuga and his company reads: “that you Globacom Limited of Mike Adenuga Towers, Mike Adenuga Close, Victoria Island, Lagos and You Mr Mike Adenuga (Jnr), the Managing Director of Globacom Ltd of the same address operate Base Transceiver Stations (BTS)/ Masts described as LGS351, situated at 20 Owolegbon Street Atunrase Estate, Gbagada;

“LGS021 situated at No 4, Kolawle Eboda Street, off Ogunseinde Street, Ketu, LGS025 situated at Plot 8, Tony Asije Street, Ogudu GRA, Lagos, LAG862 situated at 11/13 Jesus Street, Ifako Gbagada, LAG804 situated at 22b, Eluku Road, Agbowa Ikosi all in Lagos State within the jurisdiction of this Honourable Court without conducting site specific Environmental Audit of any of the base transceiver stations.

“You hereby commit an offence contrary to section 5(2) of the National Environmental (Standards for Telecommunications and Broadcast Facilities) Regulations, 2011 and punishable under Section 11 (2) of the same Regulations”.

Appear Before Us Next Week Over Conflicting Judgements – NJC Directs Judges

Court Orders Yari, Companies To Forfeit Accounts Linked To Them