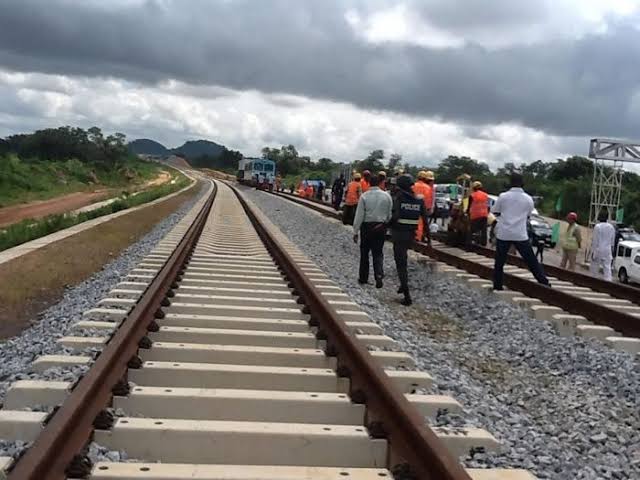 The gunmen also killed a policeman during the incident.

Also, the abductors were dressed in black caftan.

The gunmen stormed the site of the rail project at Adeaga/Alaagba where they killed the policeman and whisked away the workers.

The corpse of the policeman had been evacuated by a team of policemen and men of the Federal Road Safety Corps.

This Life, This Year