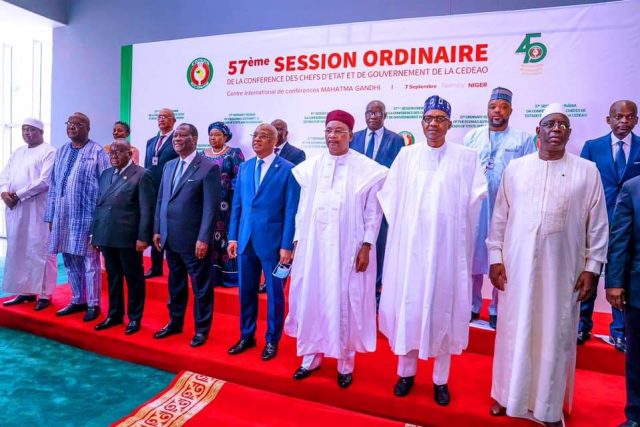 President Nana Akufo-Addo of Ghana has been elected as the new Chairman of the Economic Community of West African States (ECOWAS).

He was elected at the ongoing 57th ECOWAS Summit, which is being held in Niamey, the capital of Niger.

The election was confirmed by Ghana authorities.

ECOWAS has its work work cut out for it at this time. Apart from the fallout of COVID19 pandemic, the body has instability occasioned by insurgency, terrorism and cross-boundary banditry to contend with.

Also, the situation in Mali which has forced a military coup is one political problem that the new chairman will have to provide leadership quickly.

We Don’t Occupy Every Position – Impostors Behind Anambra APC Letter To Buhari, Says...