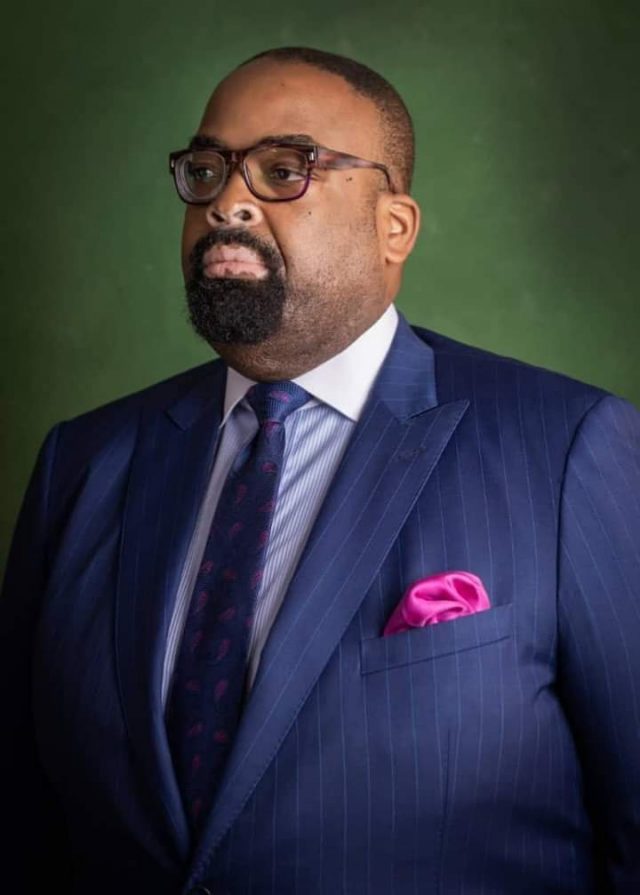 No fewer than 4, 000 “ghost lawyers” voted in the just concluded Nigeria Bar Association (NBA) election. The electronic election was held at the weekend and Olumide Akpata emerged president by a landslide.

In an August 1, 2020 communiqué signed by the Chairman of its Steering Committee Niyi Akintola (SAN), and Secretary, Dr. Oluwole Akintayo, Egbe Amofin claimed that 4,000 ‘ghost voters’ were smuggled into the voters’ register.

The Egbe Amofin also alleged the “creation of an International Diaspora Branch of the NBA for voting – a phenomenon that is strange and unknown to the NBA constitution.”

Dele Adesina (SAN), who was the consensus presidential candidate of the Egbe Amofin, came third in the election.

Another Senior Advocate of Nigeria, Dr Babatunde Ajibade, who disagreed with Egbe Amofin on the adoption of Adesina as consensus presidential candidate of the South-West lawyers, came second in the election.

In its communiqué, which was made available on Tuesday, the Egbe Amofin said the return of Akpata as the winner of the election by the Electoral Committee of the NBA was unlawful and violated the NBA constitution, given the alleged irregularities.

The Egbe Amofin said, “Over 4000 ‘voters’ appeared on the emergency voters’ list used for the election and these ghost voters have no identifiable branches or are not linked or traceable to any branch.”

The Egbe Amofin added that as of the time the electronic election ended at 11pm last Thursday, not less than 13,000 of the 29,636 lawyers accredited had not voted.

It said with the alleged huge unlawful disenfranchisement of voters, even the Independent National Electoral Commission, which was randomly criticised, would not have declared any candidate winner the way the ECNBA did.

BREAKING: No Going Back On Water Resources Bill, It’s Not About RUGA – FG

South Africa: ‘My Heart Will Be Heavy, But My Hands will Be Clean…Will Yours?’

Hushpuppi’s Kids Live In London, New York – Opens Up On His Women

Buhari’s Aide, Obono-Obla May Have Been Sacked, As Police Seal Off...