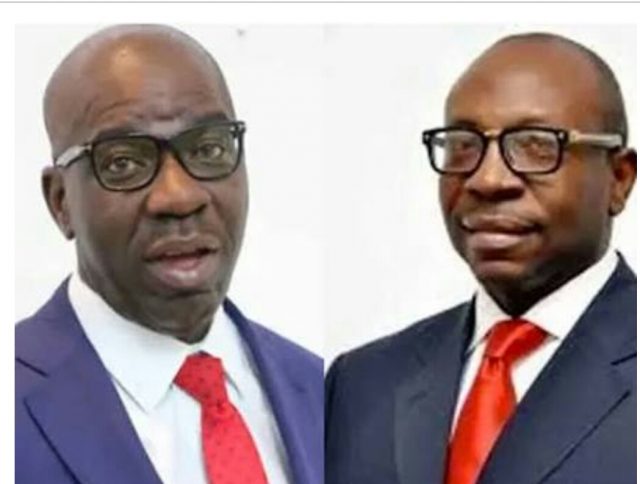 The Centre Against Injustice and Domestic Violence (CAIDOV) has called on the electorate and political actors to ensure peace is maintained before, during and after the Saturday election in Edo state.

The admonition was given on Tuesday in Lagos by the Centre in a press release signed by it’s Executive Director, Gbenga Soloki. He stressed that all hands must be on deck to ensure peaceful election on Saturday and that actors must shun any form of violence.

The group stated that only a peaceful election can guarantee a peaceful state and the economic well being of the people.

According to CAIDOV “Let us use this opportunity to appeal to the people of Edo and especially the political actors to eschew all forms of violence on the day of election and to allow the will of the people to prevail. Our admonition is predicated on the need for a peaceful state where the interests of the downtrodden will be guaranteed.”

Continuing “let us appeal to security agents to discharge their duties without favour and partisanship. The security of the people should be the concern of all. INEC as an umpire must also discharge it’s duties diligently and shouldn’t favour any of the parties in the contest.

The group also called on all the political parties participating in the Saturday election to accept the result of the poll in good faith; and should not create tension before, during and after the election.

“Finally, our politicians who are participating in the process on Saturday should as a matter of fact accept the result of Saturday’s election. Parties shouldn’t engage in self help so that the will of the people of the state will prevail on the day of election,” the statement concluded.

Obaseki Is A Dictator, Reject Him – Tinubu Begs Edo Voters