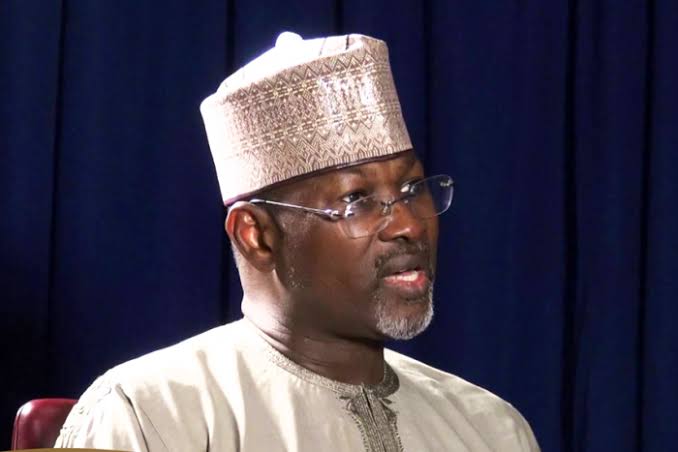 The political scientist also blamed the National Assembly for opposing the use of electronic transmission of results in the country’s electoral process.

Prof Jega, who argued that the electronic transmission of result was cost-effective and easier to deploy, urged the lawmakers to remove legal impediment to actualise its usage.

He faulted the constitutional provision that prohibited the use of technology for electronic voting in Nigeria.

The former INEC boss spoke in Ilorin, the Kwara state capital, during a lecture organised by Kwara Visioners Network for Rural Development.

774,000 Jobs: We Budgeted For NDE To Implement, Not Keyamo…Recruitment Remain On Hold- Lawan

Anyim Declares For President Whether PDP Zones Position Or Not

Western Lotto Raises Alarm Over Plots by Premier Lotto, Others To Use Judiciary, EFCC...