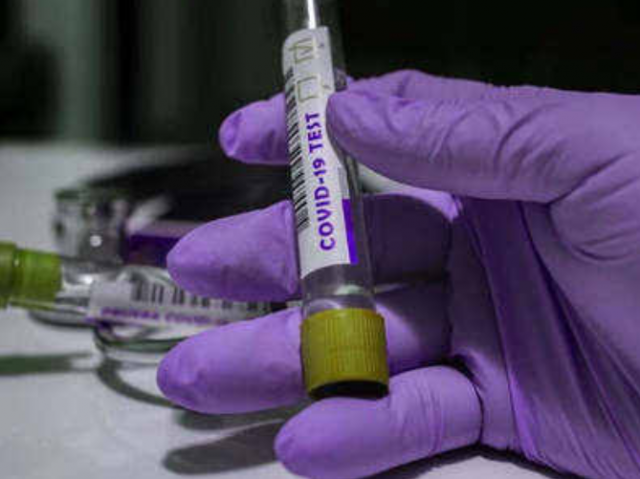 The Nigeria Centre for Disease Control (NCDC) has confirmed 1,883 new coronavirus (COVID19) infections, bringing the total number of cases so far in the country to 130,557.

The NCDC disclosed this in a statement late on Saturday.

The health agency also confirmed one coronavirus-related death in the last 24 hours, bringing the death toll to 1,578 in Nigeria.

NCDC noted that the 1,883 new COVID19 infections occurred in 22 states and the Federal Capital Territory (FCT).

The NCDC said that the FCT came second with 298 new infections, upping the total number of cases in the nation’s capital to 16,863.

The NCDC also announced that 932 COVID19 patients were successfully treated and discharged from the various isolation centres in Nigeria.

According to the health agency, the discharges include 461 community recoveries in Lagos State that were managed in line with NCDC guidelines.

Meanwhile, the NCDC issued an advisory on social distancing, adding that it was a strategy to reduce physical contacts between people with the aim of slowing down and reducing the spread of COVID19.

It stated that the measures involved strict adherence to “non-physical greetings (avoiding handshakes or hugs), and observing physical distancing.