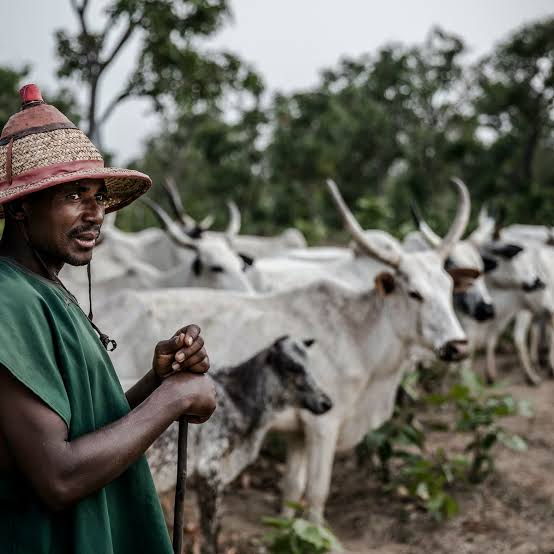 The Miyetti Allah Cattle Breeders Association of Nigeria (MACBAN) says the northern state governors should not ignore the recent unanimous decision of southern governors to place a ban on open grazing in their states, as the time for cattle roaming is almost over.

Responding to the Tuesday Asaba Declaration of the governors, National Secretary of MACBAN, Baba Othman Ngelzarma, said northern governors should rise to the challenge by working out a solution of their own that will be generally acceptable.

“We can’t ignore the unanimous demand of the entire governments of the south on a particular issue,” Ngelzarma told The Nation yesterday.

“If the southern governors can be in agreement on an aspect, that means it is an issue and deserves to be given serious attention,” he added.

“In a situation where the entire southern populace is synonymous with a particular aspect, I think this aspect deserves to be given attention.

“But the northern governors need to speak with their southern counterparts so that they can come up with a solution that is generally acceptable.”

He said the northern governors should also consider reactivating the over 400 inactive grazing reserves domiciled in the north and make them attractive for herders to settle.

He added that the grazing reserves, if reactivated, with the provision of schools, veterinary clinics, hospital services among others, it would give the pastoralists an opportunity to be educated and also stop them from roaming.

His words: “Ranching is a long term issue. Since we have these grazing reserves lying idle, why can’t we reactivate them?

“We as an association believe settlements for the pastoralists will be the only solution that will solve the farmers/herders conflicts in the country.”

Presently, there are at least that 415 grazing reserves, but only one third of them are in use.

The Association said the grazing reserves which cover an area of 5 million hectares in the north should be reactivated in the interim before considering ranching which may take a long time and process to complete.

Ngelzarma urged the federal government to design a policy to tackle the problem of farmers/herders conflicts.

He said: “The time of roaming about looking for pasture is almost over, considering the growth in population of the country, challenges of land and climate change. This calls for an effective planning on the part of the federal government.

“Why can’t the northern governors begin to make these areas attractive to the pastoralists? Why can’t they reactivate and make the grazing reserves functional?

“The moment they provide water and pastures in the grazing reserves, this will attract the pastoralists in the south to relocate back to the north.

“It is only when you give them a place to stay that’s when you will have the opportunity to give them education and also provide them with veterinary clinics, hospital services among others, which will stop them from roaming about.

He urged the National Assembly to come up with a legislation that will put an end to the issue.

The governors of the 17 southern states had, in a communiqué at the end of the Asaba meeting, said the incursion of armed herders, criminals and bandits into the southern part of the country has presented a severe security challenge such that citizens are not able to live their normal lives.

They resolved “that open grazing of cattle be banned across Southern Nigeria, noting that development and population growth has put pressure on available land and increased the prospects of conflict between migrating herders and local populations in the South.

“Given this scenario, it becomes imperative to enforce the ban on open grazing in the South (including cattle movement to the South by foot).”

Farmers/herders conflicts have claimed many lives across the country.

FG: Oyo, Ogun, 20 Others Sign Up For Grazing Reserves

LAKE Rice For Sale In Lagos