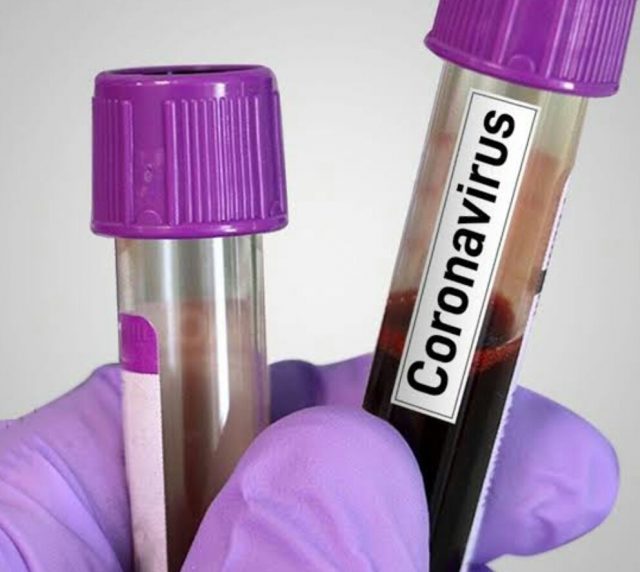 According to the breakdown, Lagos and Plateau accounted for more than 50 percent of the new positive samples — Lagos confirmed 33 new infections while Plateau had 27.

A total of 93 people were discharged on Tuesday, increasing the number of recoveries to 44,430 patients.