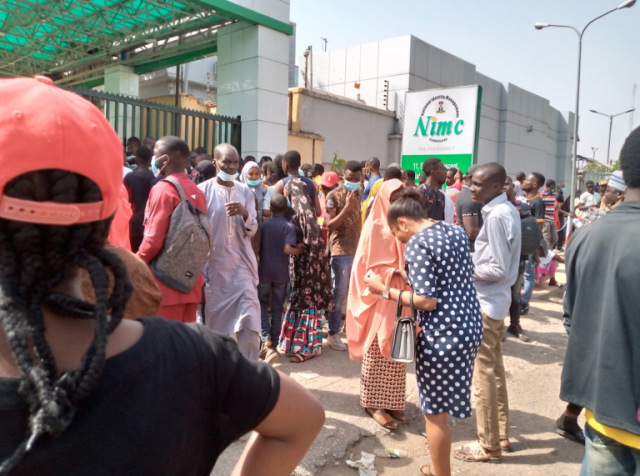 The National Identity Management Commission (NIMC) on Tuesday said that national identity numbers (NIN) generated through
Bank Verification Numbers (BVN) can only be used after it has been updated at the NIMC enrollment Centers.

To this end, such numbers are useless at best at this moment.

Some banks have long generated NIN for their customers who enrolled for BVN. This simply means that such customers with bank accounts and having enrolled for the biometrics for allocating a BVN were assigned national identity numbers.

But the commission is saying such allocation did not come from it as such not valid.

Everyone therefore, who have not followed their own procedures in getting a number must do so at their offices or accredited agents.