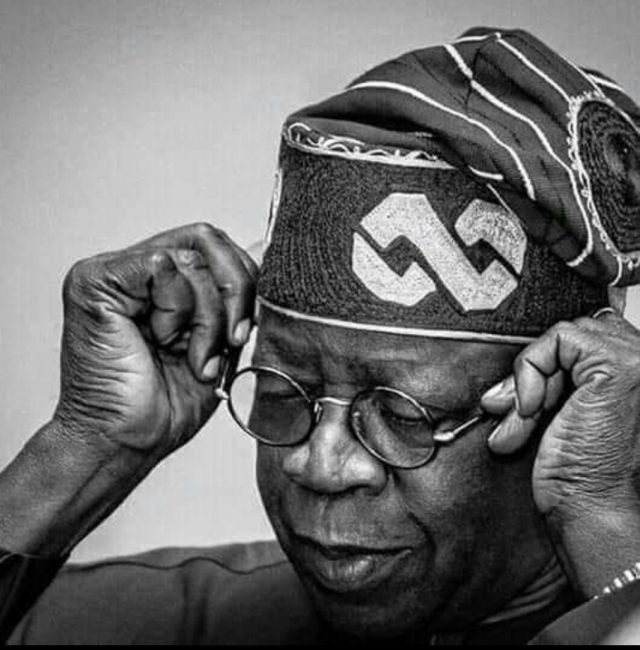 National Leader of the All Progressives Congress (APC) Bola Tinubu has asked voters in Edo State to reject Governor Godwin Obaseki, who is seeking reelection on Saturday.

In a sponsored broadcast on television, Tinubu said Obaseki is not a democrat and should be voted out in the Saturday governorship poll.

Tinubu was among the APC leaders who campaigned for Obaseki when he was elected for a first term under the party.

The governor, however, dumped the party for the Peoples Democratic Party (PDP) after losing the governorship ticket to Osagie Ize-Iyamu.

In the broadcast aired on Tuesday, Tinubu said Obaseki did not partake in the struggle for Nigeria’s democracy.

“I want to appeal as a committed democrat and a leader of all democrats to our conscience and commitment to democracy, on the forthcoming election in Edo state, to reject Godwin Obaseki,” he said.

“I have suffered with many others to bring about this democratic regime, that today, we are enjoying in the country. Then, Godwin Obaseki didn’t participate in any aspect of the struggle to enshrine democracy in the country.

“Therefore, he could not understand the value and the pains associated with this democratic struggle.”

He accused Obaseki of going against the ideals of democracy by “preventing” some state lawmakers from being sworn in when the house of assembly was in crisis.

“Today, he now comes back as a democrat wanting you to vote for him. Please, I appeal to you, reject him. Like he rejected the 14 members, you should reject him at the polls.”