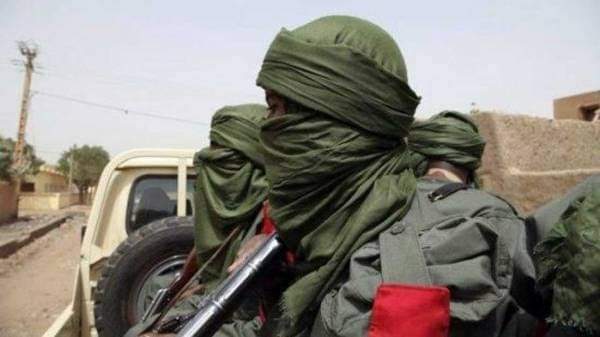 Despite a dusk-to-dawn curfew imposed on Bassa and other two Local Government Areas by the Plateau state government, suspected herdsmen on Tuesday night killed five persons in Chando-Zrrechi (Tafi-Gana) of Miango District in Bassa Plateau State.

He added the deceased were aside from another son of Irigwe killed at Dong village on August 16, 2021.

The community leader called on security operatives and government to put a stop to the killings.

He warned the people will consider the killings “as ethnic cleansing.”

Labour Paid From Abuja For Protest Against Kaduna – El-Rufai

Kwara To Float Own TraderMoni