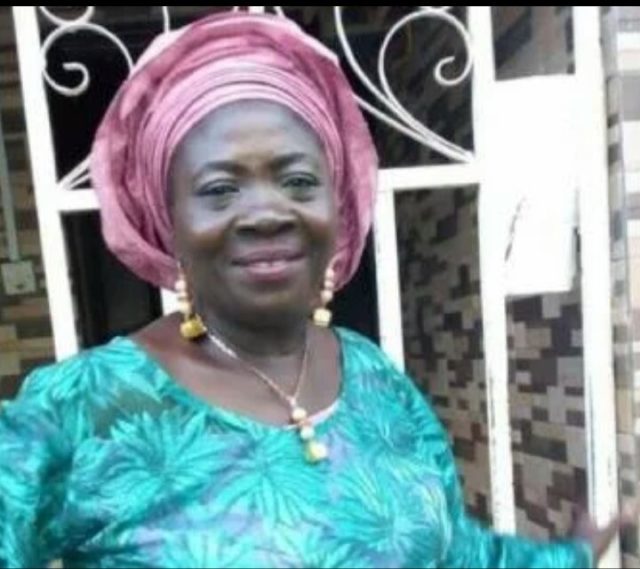 The Police Command in Kogi State has arrested six suspects in connection with the killing of Mrs Salome Abu, at Ochadamu, Ofu Local Government Area (LGA) of the state, on November 18. She was killed two days after the governorship election in the state.

Spokesman for the command, DSP William Aya disclosed this while speaking with newsmen in Lokoja on Monday.

Aya said that the suspects were brought in on Friday.

Abu, a former councillor and Women Leader of the Peoples Democratic Party (PDP) was burnt to death on November 18 in her home at Ochadamu, by suspected political thugs and arsonists.

Aya said the police had started interrogating the suspects to ascertain their level of culpability in the death of the woman.

He said that the outcome of the investigation would be made public as soon as it was completed.

President Muhammadu Buhari had on Sunday directed the police to arrest the killers of Abu with a view to bringing them to justice.

After Defeat, Melaye Insists Smart Is His Wife, Adeyemi Calls Dino His Houseboy