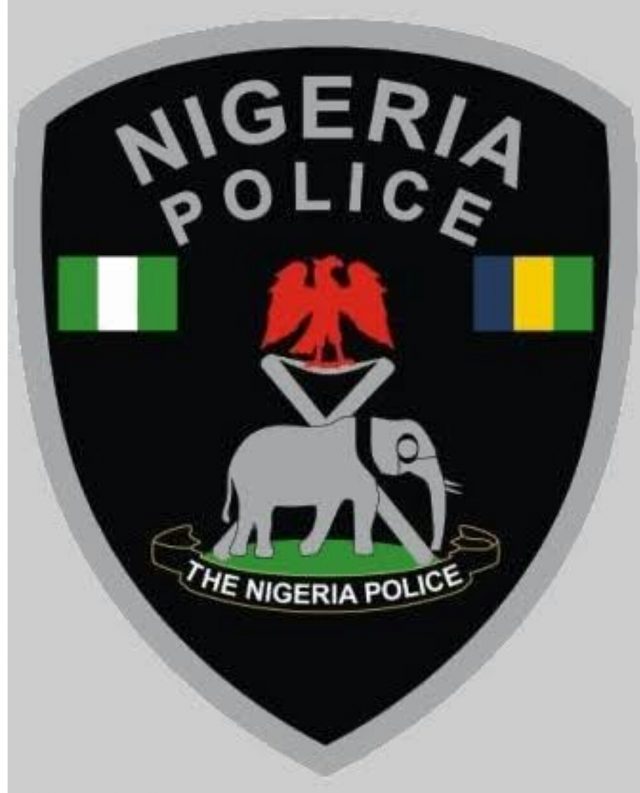 Two children of the late MKO Abiola,bKassim and Aliyu have been released from police custody. They were released on Tuesday.

The two brothers were arrested following a robbery incident at the residence of the late businessman and winner of the June 12, 1993 presidential election.

Kassim and Aliyu had accused Adebisi, one of the widows of Abiola, of being behind their arrest and a N100 million suit was instituted against the police over violation of their fundamental human right.

But Adebisi claimed the two brothers were arrested over their unruly conduct with the police.

She had also said the family was making efforts to get them released until lawyers from Mike Ozekhome’s chambers who are lawyers to Kassim and Aliyu thwarted the process through their fundamental human rights suit.

Meanwhile, Ozekhome has confirmed the release of the duo.

He said Lola Abiola-Edewor, first daughter of late businessman, and another relative, signed an undertaking with the police over the bail of the brothers.

Ozekhome added that four suspects have been charged before a magistrate’s court over the robbery.

“Yes, they have been released. There was no condition attached to their release because they did not participate in the robbery,” he said.

“Those who are the real suspects have been charged before a magistrate’s court. The only reason they were detained was that the police said they were rude to them. Is that why you detain them for almost two weeks?”