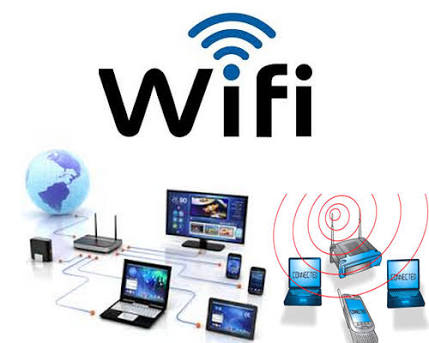 Prices of data and telecommunication services will crash by 40 percent following steps so far taken by the Federal Government to attract huge local and foeign investments, the Minister of Communications and Digital Economy, Dr Isa Pantami has assured.

According to the Minister, the government has addressed two critical challenges in the telecommunications industry, particularly Right of Way (RoW) Charges and infrastructural protection and development.

Pantami made the remarks while declaring open a week-long training programme organised by the National Information Technology Development Agency (NITDA) for ICT/Telecomm reporters in Abuja.

He said improvement on infrastructure has pushed up broadband penetration from 30 percent to 40.18 within the past one year.

The training programme, which began at the Public Service Institute of Nigeria, Kubwa, Abuja, had the theme “Digital skills in news reporting for ICT journalists”

The Minister said the government is targeting 40 percent reduction in data prices and other telecommunication services between now and 2025.

He asserted that it was part of the policy measures taken by the present administration to promote digital economy and improve the living standard of the citizenry.

The Minister said the Federal Government would be putting emphasis on skill acquisition and development, rather than certificates and degrees, stressing by doing so millions of jobs would be created in all sectors of the economy.

The Minister said the training for newsmen was part of government’s contribution towards upgrading the skills and knowledge of members of the Fourth Estate of the Realm as the new knowledge acquired during the programme would benefit the larger society.

The Minister said the roles of journalist towards a knowlegde-based economy cannot be over emphasised, pointing out that while professionalism, fairness, and justice in reportage of news and events are critical, journalism remains the key to stable democracy and good governace.

Problem Of Apapa Port Is Inefficiency – Amaechi, Operators To Help With Reconstruction