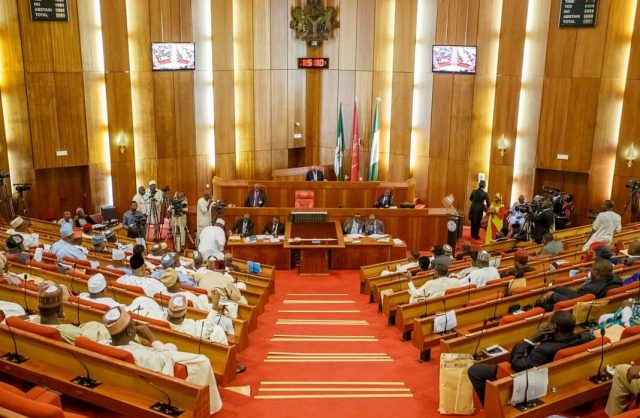 The Presidential Task Force (PTF) on COVID19 has been urged to relax protocols put in place to contain the spread of the deadly virus at the nation’s airports.

Nigeria confirmed its first case of the coronavirus on February 27, 2020, and as of September 15, while more than 50,000 infections have been recorded, over 40,000 patients have recovered.

Appearing before the joint senate committee on health and aviation on Tuesday PTF National Voordinator Dr. Sani Aliyu also disclosed that the demography of African countries such as Nigeria, and the “aggressive” way the continent has tackled the pandemic, have contributed to the successes recorded so far.

Chairman of the senate committee on aviation Smart Adeyemi had expressed concern over the COVID19 test protocols for international flight passengers, and called on the PTF to work out measures that would not negatively affect the economy.

“We cannot continue swallowing hook, line and sinker, measures being adopted to fight it in Europe, America, China and other foreign countries,” the senator said.

“There is something in us as Africans that is not in them in Europe and America, which made COVID19 not to be disastrous here as it was there.

“In the light of this, measures that are detrimental to the livelihood and well-being of Nigerians should be avoided, so as not to kill the nation’s economy.”

Adeyemi said such measures were unfair to average Nigerians, who are forced to expend N75,000 on COVID19 test.

“The amount is too high. It should be brought down and the public health institutions’ laboratories should be equipped to carry out the tests,” he added.

Biodun Olujimi, senator representing Ekiti south, who affirmed that Nigeria was succeeding in the fight against the pandemic, also called for a review of the COVID19 protocols, considering the level of adherence across the country.

Responding on the country’s success in the face of the COVID19 pandemic, Aliyu said poverty and demography have played roles in reducing the infection rate across the country.

‘He Did Not Fire A Shot’ -Buhari Clears Aisha’s ADC, Security Aides…All Restored