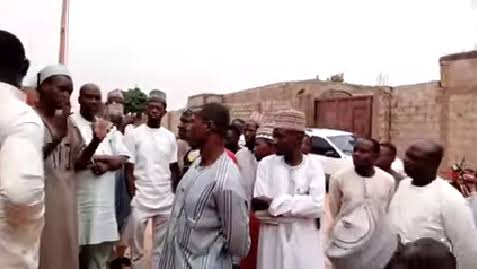 No fewer than 88 people have been killed in Kebbi state following an attack by gunmen in Danko-Wasagu LGA of the state.

This was confirmed by the Kebbi police public relations officer (PPRO) Nafiu Abubakar on Saturday.

He said the attack — earlier reports put the casualty figure at 66 — occurred in eight villages in the LGA on Thursday.

The police spokesperson said the state command has dispatched mobile police officers to trail and arrest the culprits.

“We are combing the area in order to arrest the perpetrators of such ugly incident,” he said.

The incident is the latest in a series of attacks carried out by terrorists in the north-west.

The development also comes about four weeks after nine police officers –including a divisional police officer (DPO) — were killed by bandits in Sakaba LGA of the state.