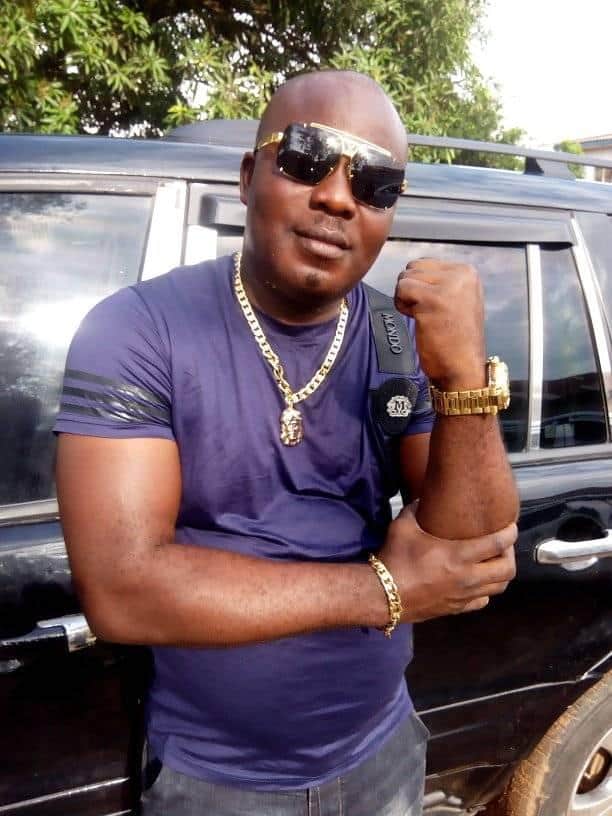 The police informant who led the humiliation of the Ibadan graduate during the week is Tope Owoeye. He was previously thought to be a police man.

He had claimed to be a member of the Inspector General of Police Mornitoring team who is well known in Ibadan the Oyo State capital.

In social circles, he is known as Wyclef. Named after the popular American hip-hop artist Wyclef Jean.

Although high handed, our sources say he is known for helping the police fight against men of the underworld and popular among some musicians and actors. However there have been various speculations of his real activities. He is alleged to have been a cultistist while in school and know a lot of high profile kidnap kingpins and armed robbers.

He owns a hotel in Ibadan called Wyclef. He also claims to live in London and studied accounting at the Federal Polythecnic, Offa, Kwara State.

He is one of two persons presently on the run as two of his accomplices are being held at Zone II headquarters, Lagos for the cruel treatment meted to the lady in a viral video. They were arrested on Thursday.