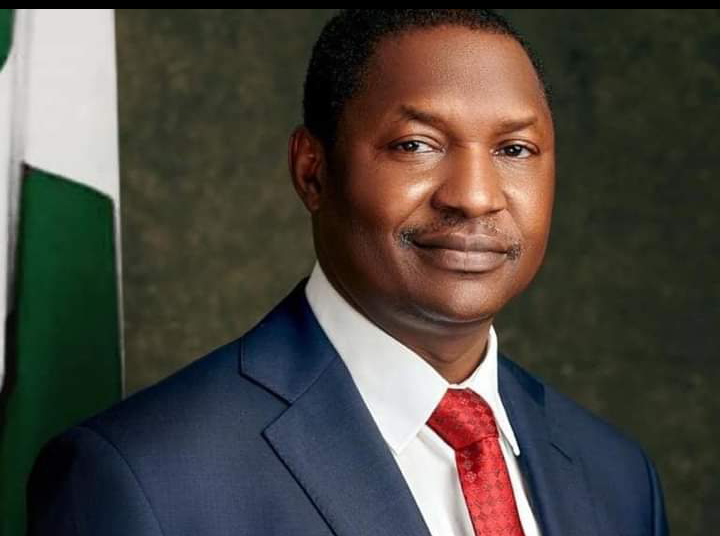 Attorney General of the Federation (AGF) Abubakar Malami had said the government cannot name and shame suspected financiers of terrorism before they are tried and convicted.

In a statement issued on Wednesday by the AGF’s spokesperson Umar Gwandu, he said the suspects will eventually be made public, adding that “shaming remains a consequence of judicial conviction”.

“Naming and shaming of suspects is not embarked upon as a policy by the federal government out of sheer respect the constitutional rights of Nigerians relating to presumption of innocence,” the statement reads.

“It is a product of constitutionalism and the law. It is rooted in the law and the names of the suspects will accordingly be made public at the point of judicial arraignment while the. Trials are judicial processes and not about media sensations.

“Naming and shaming in the Nigerian context must be rooted in constitutionalism. We must strike a balance between constitutional presumption of innocence and evidential proof of reasonable ground for suspicion in making disclosures associated with terrorism funding and financing.

“Where reasonable grounds are established, suspects must be naturally taken to court at which point their identity must be disclosed and the naming becomes apparent. Shaming, on the other hand, is the product of conviction at which point the public is equally judicially put on notice.

“In essence, naming and shaming within the context of Nigerian law are judicial functions which commence with arraignment and terminate with convictions.”

The AGF added that out of over 1000 Boko Haram case files received by the department of public prosecution, “285 have been filed before the Federal High Court based on prima facie cases of terrorism against them”.

Meanwhile, Malami who is also a Senior Advocate of Nigeria gave assurance that sponsors of terrorists that have been identified will be prosecuted.

“As far as terrorism funding and financing is concerned, we’ve succeeded in identifying those that are responsible for funding and we are blocking the leakages associated with funding and embarking on aggressive investigation that is impacting positively in terms of the fight against terrorism,” the AGF said.

“Investigation is ongoing and for the purpose of investigation, I wouldn’t like to be preemptive in terms of making disclosures that would have the effect of undermining the successes we are recording as far as investigation is concerned.

“But one thing I can tell you for sure is that whatever we do in terms of detention or arrest is indeed backed by judiciary process. We obtained legitimate court orders taking into what we have presented before the court and the court exercised its discretion in terms of granting orders that we can have them in custody, pending the conclusion of investigation.”

In May, suspects were reportedly arrested in an operation coordinated by the Defence Intelligence Agency (DIA), the Department of State Services (DSS), Nigerian Financial Intelligence Unit (NFIU), and the Central Bank of Nigeria (CBN).

Anyim Declares For President Whether PDP Zones Position Or Not

12 Monarchs Shunned By Buhari…Suspended For One Year By Obiano